Free Local Shipping . After a decade of working and researching in the energy storage industry, in the summer of 2019, Wondar Law & James Ray met in Walnut, California, and set out with a vision of creating a minimalist portable power station that would seamlessly integrate into everyone’s life. The EB150 and EB240, Bluetti’s first products, launched on Amazon.com In July 2019 and have been well received ever since. One year later, we released our flagship model AC200 on Indiegogo as a crowdfunding project and pulled nearly 7 million dollars in two months. At the same time, after bouncing around from Los Angeles to Denver, we are finally settled down in Vegas, Nevada, where were headquartered now. 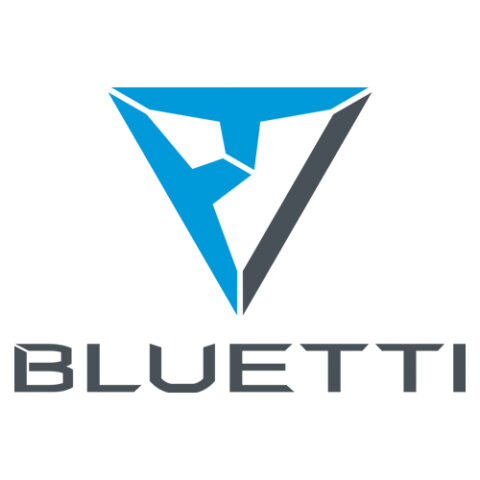